Puppet is an open-source configuration management tool that can be used on both Linux and Windows computers.

Let us try to learn Puppet free by enrolling in this free course offered by Simplilearn.

There are two distinct forms of the puppet:

Open Source Puppet is a basic version of the Puppet configuration management tool. It can be downloaded for free from the Puppet website and is distributed with a license based on the Apache 2.0 system.

The client-server model is the one that Puppet adheres to. In this model, one machine in a cluster acts as the server and is referred to as the puppet master, and the other machine acts as a client and is referred to as a slave. Puppet is able to manage any system from the ground up, beginning with the initial configuration and continuing all the way through to the end of the life of any particular machine.

Characteristics of the Puppet System

The most important aspects of Puppet are outlined in the following paragraphs.

Idempotency is one of the things that sets Puppet apart from other systems. In a manner analogous to that of Chef, it is possible to securely run the same configuration multiple times on the same machine when using Puppet. During this flow, Puppet examines the current state of the machine that is the target of its configuration, and it will only make adjustments to the configuration if there has been a change of any kind.

Idempotency is helpful in managing any specific machine throughout its entire lifecycle, beginning with the creation of the machine and continuing through any configurational changes made to the machine, as well as the machine’s eventual decommissioning. When there is a change in configuration, the Idempotency feature of Puppet is very helpful because it prevents having to rebuild the same machine multiple times. This helps keep the machine up to date over a long period of time.

In Puppet, with the assistance of the Resource Abstraction Layer (RAL), which makes use of Puppet resources, a user is able to target a particular configuration of a system without having to worry about the implementation details and how the configuration command will work inside the system, both of which are defined in the underlying configuration file. This is possible because the RAL uses Puppet resources.

There are two models available for the deployment of configuration management tools:

Model of deployment based on pushing data, which is started by a master node

Pull-based deployment model: A model in which agents are the ones who start the process.

A push-based deployment model is one in which the configurations and software are sent to the individual agents by the master server. After ensuring that a secure connection has been established, the master will then remotely execute commands on the agents. Ansible and Salt Stack are two examples of such tools.

Pull-based deployment model: Individual servers, using this deployment model, make contact with a master server, verify and establish a secure connection, download their configurations and software, and then configure themselves appropriately using tools such as Puppet and Chef.

A computer running Linux with the Puppet master software installed on it is referred to as “The Master.” The upkeep of configurations in the form of puppet codes is the responsibility of this component. Linux is the only option for the master node.

The Agents are the machines in the target environment that are being managed by a puppet and have the Puppet Agent software installed.

The agent is capable of being configured on any of the supported operating systems, including Linux, Windows, Solaris, and Mac OS.

The master and the agent are able to communicate with one another thanks to the use of verified certificates.

How does Puppet actually work?

The Pull deployment model is the foundation upon which Puppet is built. In this model, the Puppet agent nodes regularly check in with the Puppet master node at intervals of 1800 seconds to determine whether or not the agent requires any updates. If there is anything that needs to be updated, the agent will pull the necessary puppet codes from the master and then perform the necessary actions.

Through the use of Puppet APIs, Puppet gives users the flexibility to integrate third-party tools with their Reports.

There are four distinct kinds of puppet building blocks.

For instance, the MySQL module can be used to install and configure MySQL, while the Jenkins module can be used to manage Jenkins and other similar applications. We hope that through this article, you have been able to Learn Puppet for free and also consider the possibility of enrolling in a more advanced course to dive deep into the workings of Puppet.

Why Is Cash Flow Important For A Profitable Business? 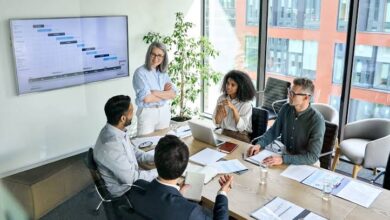 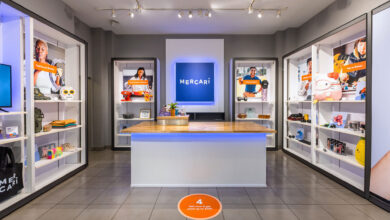 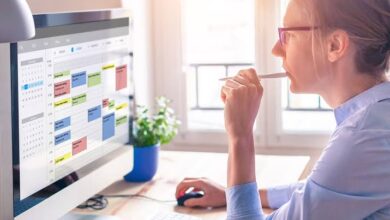 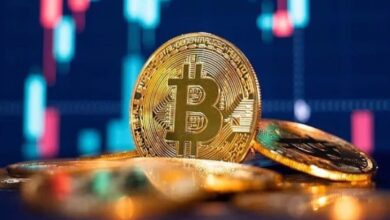