Raffaele Riva started his career as an auditing and accounting assistant. He is now the founder and co-owner of Aurea Multi-Family Office, a consortium of several highly successful companies operating in Switzerland, Italy, and Luxembourg. His firms offer a wide range of financial services, including wealth and asset management, trust and estate planning, real estate, corporate and sport finance, extraordinary transactions, and mergers/acquisitions.  Eager to help others follow in his footsteps, Riva recently shared what he considers to be some of the most important business philosophies for aspiring business owners and entrepreneurs to bear in mind as they make their own business decisions.

First, Riva urges individuals to remember that success isn’t measured in wealth. While he knows it sounds trite, he explains he has learned this from personal failures as he expanded his businesses too quickly and the success wasn’t sustainable. He urges business owners and entrepreneurs to know when and how to say “no” to opportunities that are either not in line with their core values or would be impossible to handle long term. At the same time, he also encourages entrepreneurs and those starting their own businesses to learn how to spot the right opportunities by evaluating each potential opportunity from multiple angles.

Riva also puts a premium on positivity. He recently stated, “Thinking positively about a bad situation is a true fight, but it’s actually necessary in life if you want to succeed. Otherwise, it’s all too easy to give up and accept defeat.” His advice holds true for business owners from all industries and walks of life; in fact, many successful individuals have, like Riva, experienced multiple failures on their path to success. One thing that sets these men and women apart from others who have experienced failure is that they don’t take it personally. Rather than internalizing defeat and allowing it to define them, they realize that failure is an event, not a person. Furthermore, Riva explains that he has found that a key to maintaining a positive attitude is to surround himself with positive people. One of his favorite quotes is attributed to Albert Einstein; it says, “Stay away from negative people. They have a problem for every solution.” Riva is quick to clarify that he does not encourage anyone to cut themselves off from those who disagree with them. Indeed, disagreement can be a springboard for success if one is willing to listen to the right people. Rather, it means choosing friends with care and not internalizing negative comments that seek to place blame rather than offering solutions.

Finally, Riva urges entrepreneurs to learn how to be productive. His personal secret, he notes, is to do the most important work in the morning and use a daily journal to keep track of every single thing done during the day. What’s more, he plans important events such as meetings and appointments in advance to ensure these are as productive as possible. He also points out that he works from morning to night, even though he is incredibly successful and could delegate many tasks to underlings. He urges those who are considering entrepreneurship or thinking of starting their own business to remember that there is a lot of hard work involved in such ventures. Success doesn’t come easily; what’s more, being one’s own boss does not mean that a person has plenty of free time to kick back and relax.

There is no easy path to becoming a successful owner of an international business. Raffaele Riva has worked hard all his life to get to where he is right now. He has experienced success and failure alike, but he has no regrets as he knows that everything he has learned and experienced has made him who he is today. In addition to his continued business work, he enjoys advising up-and-coming business owners and entrepreneurs, sharing what he has learned in the course of his life and work in order to help others learn how to successfully build and manage their own firms. His tips and counsel are sure to be appreciated by entrepreneurs who want to boost their odds of success while avoiding common pitfalls. 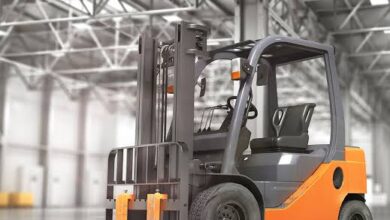 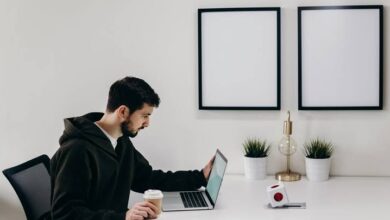 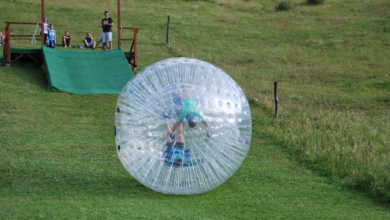 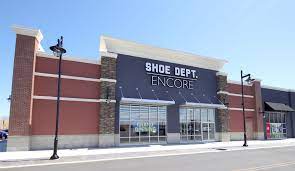