IPL is the most loved T20 league worldwide because it provides the ultimate cricketing experience to every viewer. 2021 IPL was no different from the rest of the seasons. Chennai Super Kings beat the Kolkata Knight Riders and won their IPL trophy for the fourth time in their career. CSK posted a total of 192-3 in the first inning, but the CSK bowlers restricted the KKR team to 165-9 in 20 overs and lost by 27 runs.

KKR made a comeback under Eoin Morgan’s captaincy during the league because they were reeling at the bottom of the table. The KKR team lost in the final, but fans were happy with their performance. Some people missed that final match of the 2021 IPL. If you are interested in watching it, you can find the IPL 2021 final match highlights on the internet for free.

The 2021 IPL was unique because the league was completed in two parts. The 2021 season started in India in the month of April, but because players of several teams were affected by covid 19 during the league, BCCI had to stop the IPL during the mid-stage. The 2021 season again started in the latter half of that year in UAE because of the bad covid situation in India at that time. Due to that, players also became quite distracted, affecting the teams in the latter half.

Though there was no shortage of great performances from the batters and the bowlers, many showed their talent quite well, but few were the stand-out performers in the entire league who had done their job well for their respective sides.

In the following article, you can read about the top 5 run-getters from different teams in the IPL 2021 edition whose contributions were immense for their respective teams. At the end of the articles, you will also find some notable performers from the 2021 season.

In IPL 2021, Glenn Maxwell ended the season as the 5th highest run-getter. He played the season for the RCB team and was significantly impacted by scoring 513 runs and six fifty-plus scores from 14 matches at an excellent average of 42.75 with a great batting strike rate of 144 plus.

The highest score for Maxwell in that season was 78 in a single inning for the RCB team. Maxwell is a very reputed player in the limited over formats worldwide.

When it comes to IPL, Shikhar Dhawan is a true legend, and he always stays in the hunt to win the orange cap, which is given to the highest run-getter of the season. The 2021 edition of IPL was no different for Dhawan.

Played for the Delhi team, Dhawan scored 587 runs from 16 games that he played as an opening batter with a strike rate of more than 124. His dominant performance helped the Delhi Capitals team reach the playoff stage, but unfortunately, the team could reach the final from there. In the 2021 IPL edition, Dhawan scored three fifty-plus scores, with 92 as the highest runs in a single inning.

The most promising batter from India, KL Rahul, was the side’s captain in the 2021 IPL edition and hit the most sixes, 30 by any batter in that season.

Led the Punjab Kings from the front, KL Rahul scored a huge 626 runs at an unbelievable average of 62.60 with six fifty-plus scores at a respectable strike rate of 138 plus as an opener of the side. KL Rahul’s highest score was 98 runs in a single inning in the 2021 edition.

The veteran South African opener, Faf Du Plessis, is on number two in the top 5 list of the highest run-getter of the 2021 IPL edition. The 2021 edition was the breakthrough season for him as it was his most scored season in his entire IPL career.

Du Plessis scored 633 runs which were only three runs less than Ruturaj Gaikwad, who was the top run-getter in the 2021 edition of the IPL. After the 2022 mega auction, Du Plessis moved to the RCB squad, where he became the side’s captain.

The opening duo of Ruturaj Gaikwad and Faf Du Plessis of the Chennai Super Kings team was the most deadly in the 2021 IPL edition. All the bowlers try to take these two-priced wickets in every match in the 2021 season.

Ruturaj scored 636 runs from 16 matches in the season with an extraordinary average of 43.35, making him the leading run-getter of the 2021 IPL. That season, he scored four fifty-plus scores along with one century, which was his first in his entire IPL career.

Ruturaj Gaikwad is a very talented young batter of India, and according to many critics, he has a very bright future ahead of him. His IPL records also suggest that as well.

Some Other Notable Performers Of IPL 2021

This is the list of top run-getters from various teams in the 2021 IPL edition. Apart from this list, there are many other dominant performers, but including them is impossible. This list is made based on going through all the official statistics and records.

Essential Information: Top Ten Bangladeshi Batsmen Who Have Scored The Most Runs In Twenty20 Internationals 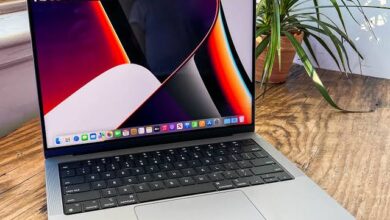 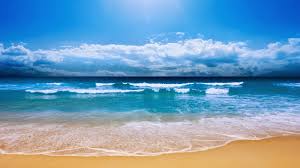 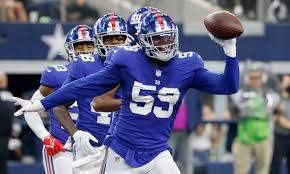 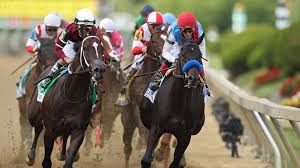